Claudette Osborne has not been seen since July 25th 2008. She was reported missing to the Winnipeg Police Service and members of the Missing Persons Unit have been actively involved in the investigation of her disappearance since that time.

Claudette was 21 years of age at the time of her disappearance. She is described as Aboriginal, 5 feet 4 inches tall and approximately 145 pounds with a medium build. She has hazel green eyes and had long brown hair when she went missing. She was last seen wearing black pin striped pants and a black v-neck t-shirt with a ruffled collar. She also has a small 1 inch scar on the lower right side of her face.

The Winnipeg Crime Stoppers Program produced a re-enactment of Claudette’s disappearance that was aired for the public in May of 2009. To assist with this investigation Crime Stoppers has now produced an updated version of the original re-enactment that includes the updated location information. The Missing Persons Unit is requesting the media’s assistance by airing the updated version for the public to view.

Investigators firmly believe that there are people out there that know specific details about Claudette’s disappearance and we need those people to come forward with crucial information that will help to resolve this investigation and bring Claudette home to her family. 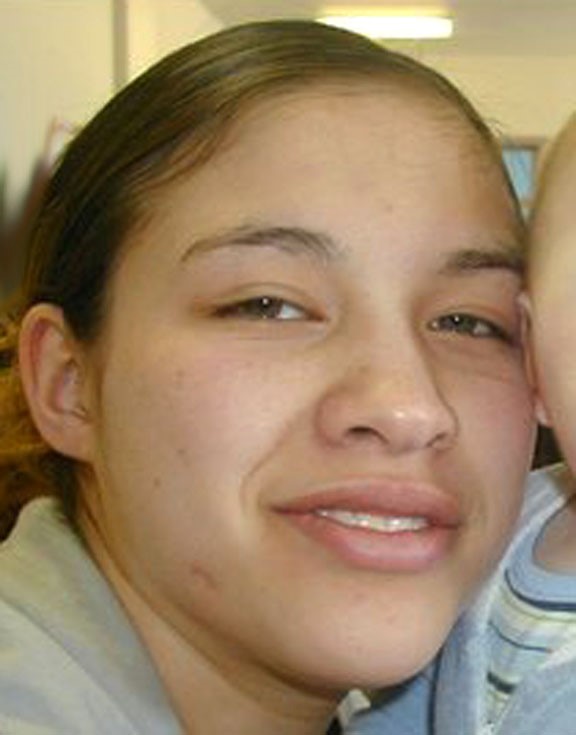 If you have any information about this missing person,